Home >> Blog >> Fair Use >> “The enrichment of public knowledge:” What Fair Use is All About, per Judge Leval

“The enrichment of public knowledge:” What Fair Use is All About, per Judge Leval

Posted by Patricia Aufderheide on November 16, 2015 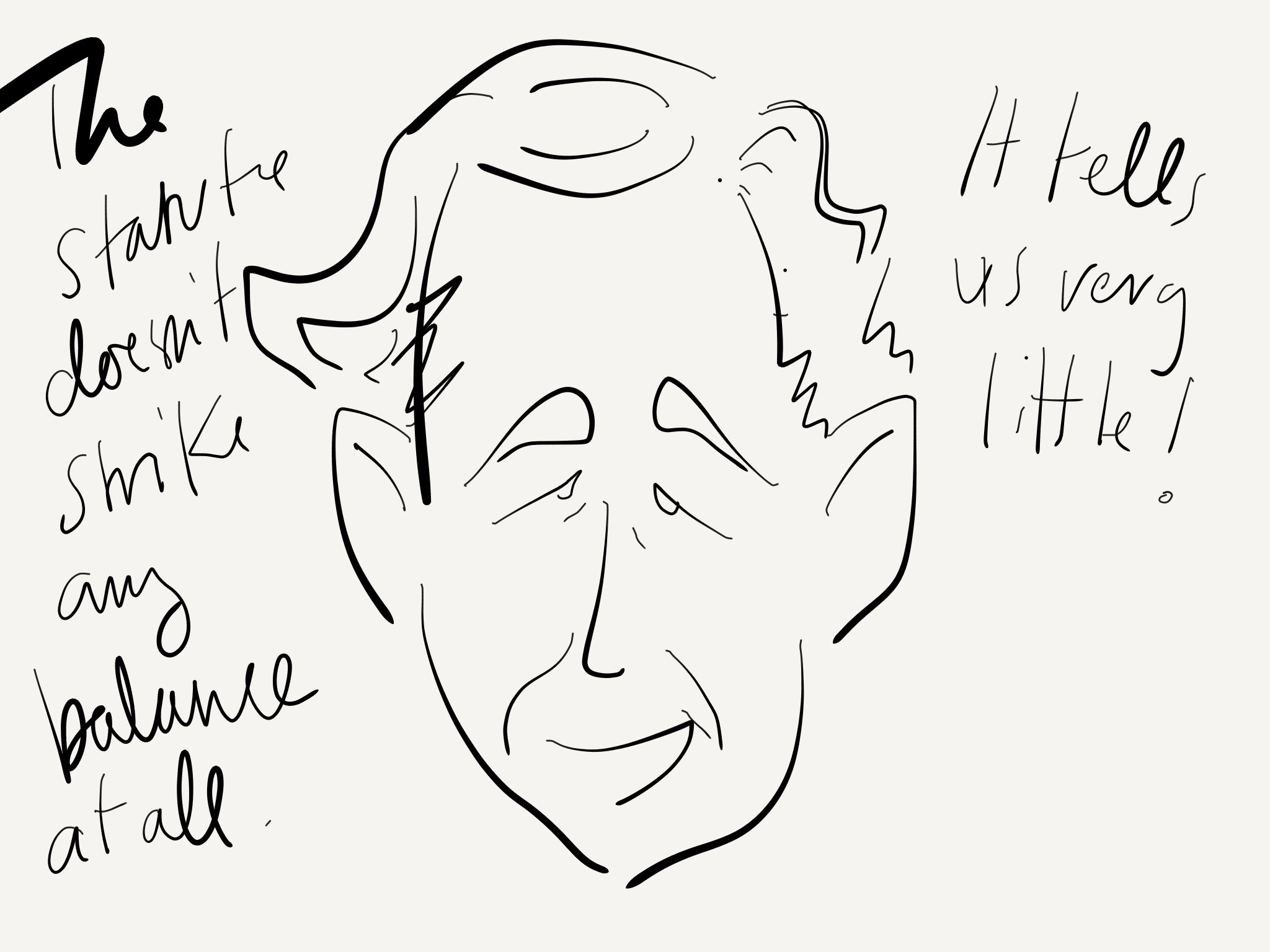 When Judge Pierre Leval gave the 4th Peter Jaszi Distinguished Lecture on Intellectual Property at the Washington College of Law, he made it clear: fair use is grounded in copyright’s core value of enrichment of public knowledge.

Leval is the judge and legal scholar whose law review article on fair use became the basis of a groundbreaking Supreme Court decision (Campbell v. Acuff-Rose). He had argued that transformativeness—using a copyrighted work for a new purpose—was key to understanding when and why using others’ work was OK. Using only what was appropriate for the new purpose would usually avoid the danger of substituting for the original work in the marketplace.

Leval’s speech came right after the appeals-court decision that he wrote on the Google Books case; publishers had claimed that Google Books infringed on the copyright of book authors by copying their books and making keywords and snippets available to searchers. Leval and the other judges disagreed. Because Google Books was making use of the books for a different purpose—searching for information about the books—and because searchers could see, even if they pieced different searches together, was so limited, Google’s use was fair.

Leval’s speech explained the backstory of the Google Books decision, with many wry comments, felicitous phrases, and frank comments about the legal process. Adding to the pleasure, WCL’s Brandon Butler created on Techdirt a series of sketches documenting the speech, accompanied by a well-told narrative of the speech in its context.  It is the next best thing to being there, although you can still listen to the speech online.